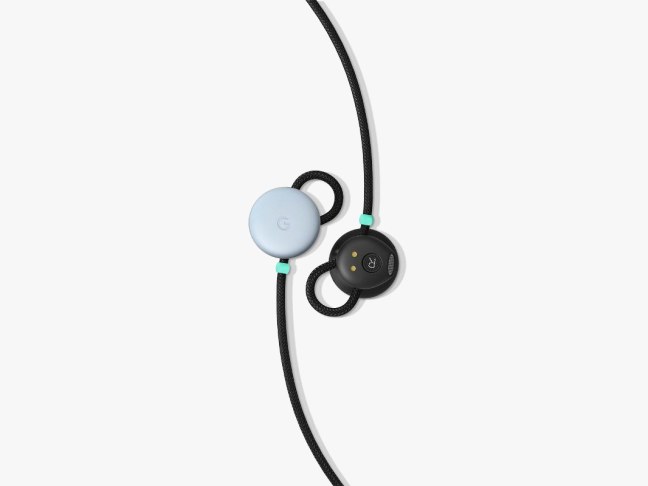 On 4th October 2017 Google announced the launch of its new translation tech headphones, Pixel Buds, which it claims can simultaneously translate spoken language into the ear of the listener. There is much hype around this new technology.

Technology which reminds me of the Babel fish from Douglas Adams book, The Hitchhiker’s Guide to the Galaxy, which excreted simultaneous translations directly into its host’s ear canal.

But could this technology be more dangerous than useful, after all how can technology understand context, syntax, grammar, not to mention accents and dialects. Language is complex; there can be multiple ways of saying the same thing in another language, making the potential for mistakes, huge.

Have Google thought about this?

Googles Pixel buds use Googles translation software which is already available to use online and does not therefore take into account any of the above. So in order to prevent insulting a potential customer by translating any advertising or copy into a foreign language, I would still highly recommend using a real person who has good knowledge of the language to translate for you.

Even people that should know better get it wrong, take the team behind Donald Trump last year who at the Republican National Convention, attempted to combat the impression that he did not have a high approval rate amongst US Hispanics by having members of the crowd hold up signs that read “Hispanics for Trump.” In Spanish.

The campaign team utterly botched the translation. Out of the three words on the signs, the only world they got right was “Trump.” “Hispanics” should have been translated to Hispanos. And while “para” could be translated as “for,” it’s used in a different context. The sign should have said “por.” Going to prove that you can’ always rely on technology to get it right!